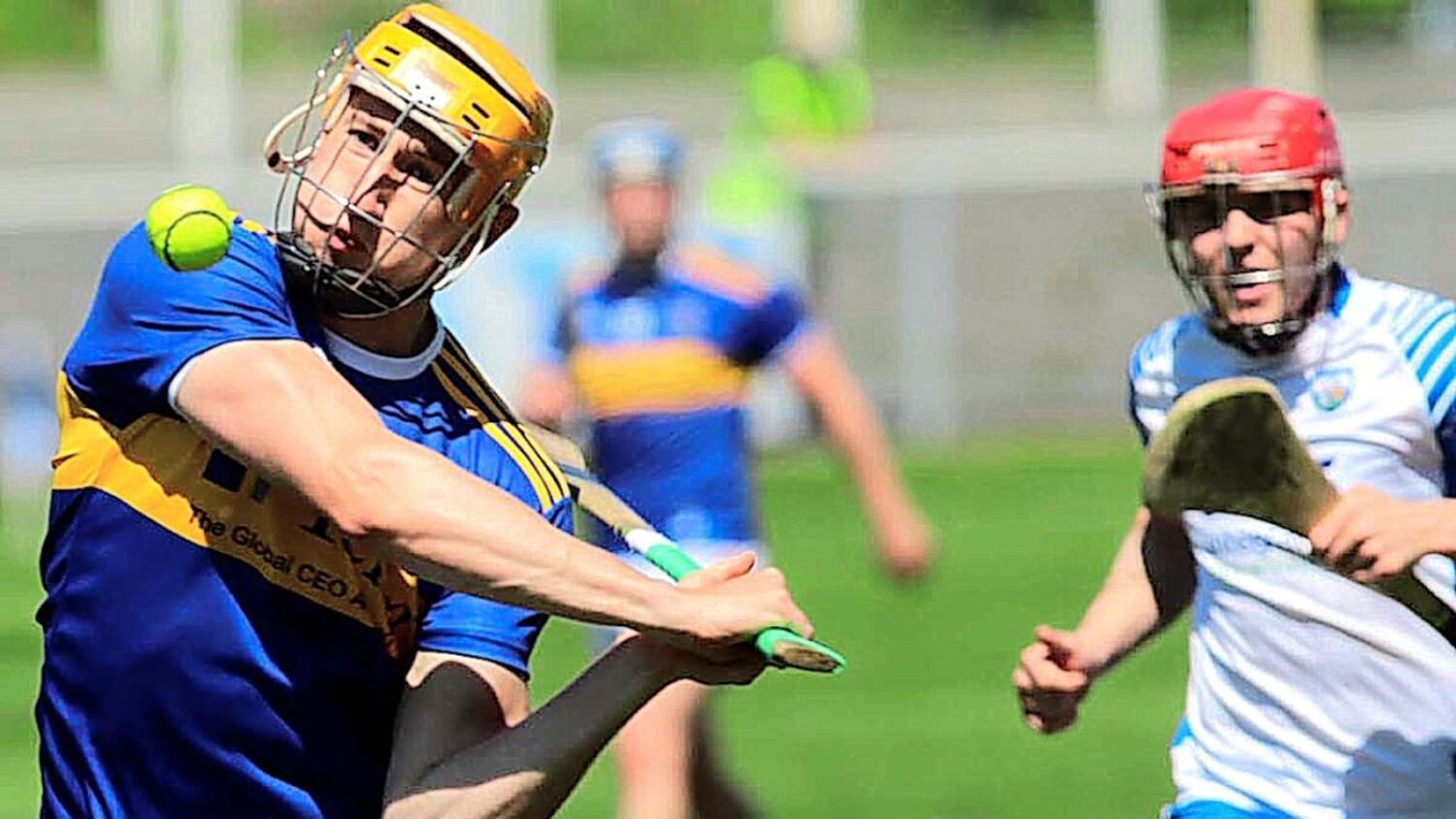 Whether it is enough time to lick their wounds and refocus again to chase their goal of an All-Ireland title remains to be seen, but if they aren’t, they are unlikely to progress past a Waterford side who finally sparked into championship life against Galway last Saturday.

While Liam Cahill’s charges might have crawled over the line in the end, for three quarters of the match they were superb, playing a fast-paced energetic brand of power hurling which Galway couldn’t cope with. It was much the same as what Tipperary experienced in the National League clash in Walsh Park last month, so Liam Sheedy and his charges are forewarned about what is coming if they allow the Deise get up a head of steam.

So, what do Tipperary have to do to counteract it and play the game on their terms which is their best change of success and progressing to an All-Ireland semi-final?

Much like Limerick, Waterford thrive off turnovers and counter-attacking from them so what possession Tipperary get has to be used effectively. It certainly needs the ball into the full forward line to stick at a much higher rate. Galway opted to play Sean Linnane as a third midfielder in the first half last Saturday and it allowed Waterford to play a sweeper, from where they cut out tribe attacks, from where they worked the ball effectively up-field, with hard running, and off the ball runners, leading to some superb long-range scores.

Galway played their own part in their malaise with poor distribution, but it may well suit Tipperary to play three in the full forward line and not provide Waterford with an extra defender in the initial stages. The longer the game went on, Galway figured out how to penetrate the Deise defence with well-placed ball, particularly when Cathal Mannion went to full forward who gave Conor Prunty a torrid time, a role that may well suit Jason Forde who is good at drifting into space, provided his teammates can pick him out.

Waterford may well bring back an extra defender in any case, possibly Austin Gleeson, who played that role in the second half, as Liam Cahill’s men will try and replicate what they did in the league meeting in early June where they had numbers in defence and when they won possession, they broke forward in waves from where Tipperary couldn’t cope with their power and pace.

One thing Tipperary have to do is to keep their shape in defence, something which fell apart against Waterford in that league clash, as well as the second half against Limerick, unsurprisingly where they produced their two poorest periods of hurling in 2021. When they are under pressure, a sweeper has to be considered.

How they cope with Waterford’s running game through the middle will go along way to winning the game also and in that respect need to respect the strengths of their opponents and plan for that in terms of the team selection.

There has been a lot of chatter in the county since the Munster Final defeat over whether some of the experienced players should be reduced to bench roles with younger, hungrier players coming into the starting line-up to add a little freshness. It is something Liam Sheedy and his selectors will have to consider seriously as the team that finishes is as important as the one that starts, and you can see that with Kilkenny where Brian Cody is now holding Cillian Buckley and Walter Walsh to spring from the bench.

In terms of the changes we might see, they are unlikely to come in goal or in the full back line, however you might see a different role for Padraic Maher, possibly in the half back line considering he struggled against Waterford last time out where they tend to play a two-man full forward line with balls into space for Dessie Hutchinson and co. Hutchinson was superb against Galway, despite not scoring, and gave Cathal Barrett one of this most torrid games last month and this will be a match-up Tipp will have to win if they are to get the victory.

The half back line appears ripe for some fresh blood, possibly in Brian McGrath who had a very good league. He is not blessed with great pace, but his use of the ball is his greatest strength and ensuring Tipp maximise the ball to its greatest effect will be important. Liam Sheedy might also look for some extra grit and that is where his clubmate Robert Byrne could get his first championship start and would bring an edge to proceedings which ignites his colleagues around him, provided he keeps it in check. Holding Brendan Maher back for the second half might not be a bad option either.

Tipperary certainly need legs around the middle third to cope with the likes of Calum Lyons, Kieran Bennett, Peter Hogan and in particular Jamie Barron who was back to his best against Galway. This is where Noel McGrath could also be better suited to come off the bench in the second half when the game is stretched, and where Waterford should tire, as they did in the final quarter against Galway such was the effort put in the first three quarters of that match.

Tipp need legs to match Waterford in the early going and that is where Dan McCormack, Alan Flynn and Michael Breen will need big shifts, and where Paddy Cadell should get his first start as he has done everything asked of him so far without getting a championship start.

In the forwards, the ball that goes in has to stick as much as possible and if Tipp play a three-man full forward line, having an energetic player in Mark Kehoe who likes to take on his man when he gets ball in hand is work considering. He would compliment Seamus Callanan well and give Tipp some extra pace.

Jason Forde, John O’Dwyer and Jake Morris could also be retained, however, Niall O’Meara would have to be considered as his defensive ability could be important in the early going, particularly in negating Calum Lyons. However, Jake Morris could be a good fit for him as well, particularly as the Nenagh man will be a threat for Waterford going the other way.

Waterford manager Liam Cahill will know the strengths and weaknesses of every Tipperary player very well and while his focus will be on winning and progressing to an All-Ireland semi-final with the Deise, in a personal context, he will see this as the perfect demonstration of his managerial abilities to Tipperary County Board, whenever the senior post comes available next. In truth, if he’s not getting the first phone-call, there will be something wrong!

Cahill, along with coach Michael Bevans, have the innate ability to get their teams to play to with great energy and enthusiasm. And as impressive as their first 54 minutes was against Galway when they opened a sixteen-point lead, as impressive was their resolve in injury when the lead was whittled down to three, where they managed to score four points against the tide, when the game was going against them. This was something Tipperary failed to do, both against Waterford in the league and against Limerick in the Munster Final, where the oppositions’ purple patches weren’t matched with the odd score at the other end to keep their head above water. This is where Tipperary need to dig in and some players to stand up and win a hard ball and win a relieving free to slow the game down and take back a little control.

That element needs to be there on Saturday, to compliment the undoubted class in the Tipperary team because it can’t be forgotten that despite the second half collapse against Limerick, their first half performance was outstanding, so they need to find a balance between the two. This is a game where courage and mentality will be as important as hurling ability. In 2010 and 2019, Tipperary showed the have the mentality to come back from setbacks, but this is the biggest challenge they will have faced following a championship loss. However, if they pass it, they will produce massive momentum into an All-Ireland semi-final, and a Tipperary team with momentum are very dangerous indeed.